Free Shipping On All Orders Over $75 Cone shape allows you move in a circular motion to effortlessly remove snow and ice - Large cone side makes fast work of cleaning windshield and small side can break ice easily without damaging your windshield. 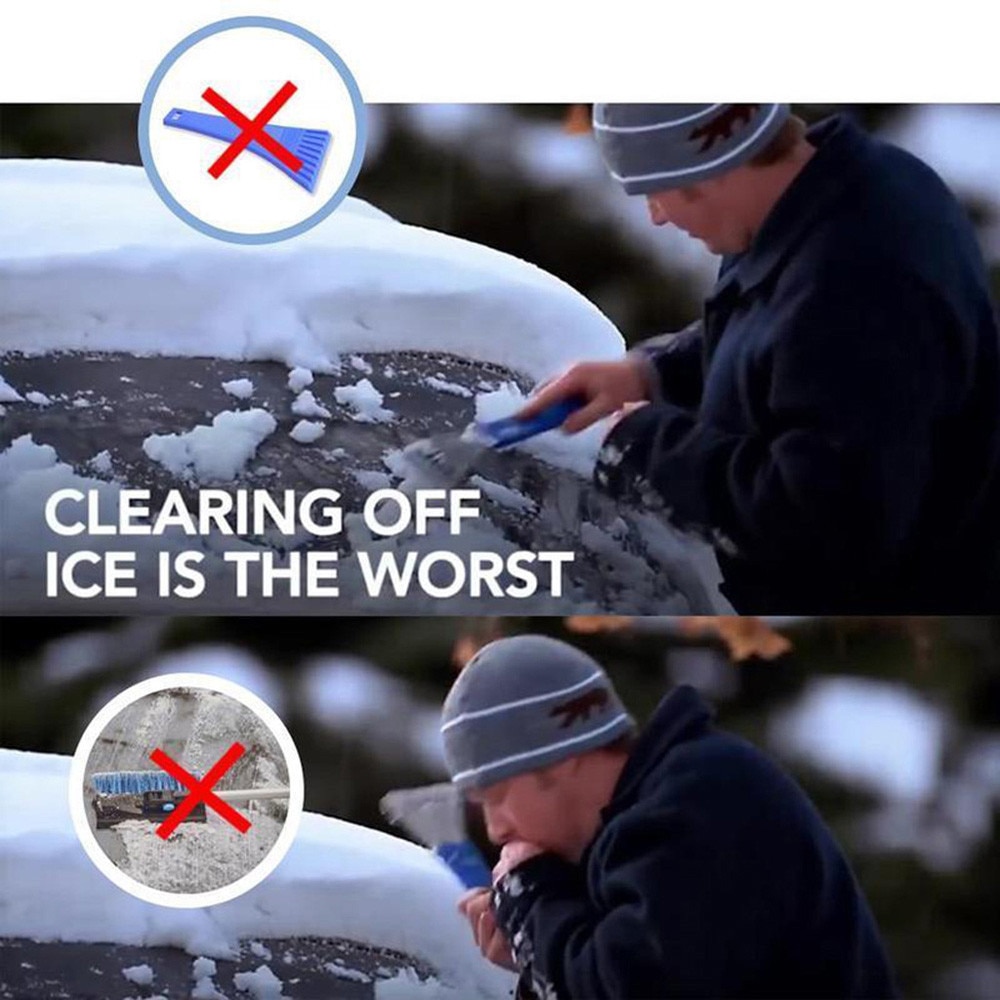 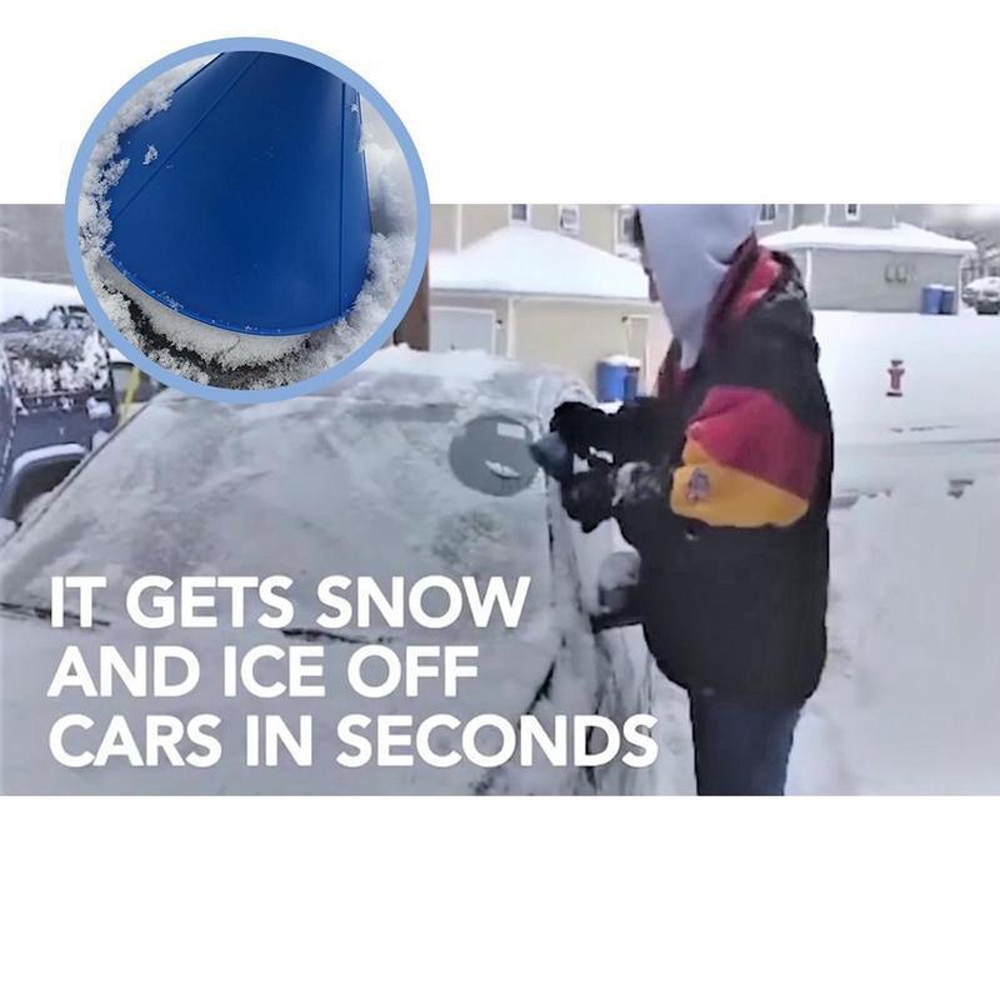 Limited time offer! 'The product is not sold in stores'

Click the 'Buy it now!' button now to secure this amazing Cone ice scraper !
WE OFFER GLOBAL DELIVERY! -
We deliver to anywhere in the world straight to your doorstep!
We offer 2 main methods of Shipping:
Trackable Shipping with Insurance: 10-29 business days ($4.95)
Expedited (DHL) Fast Shipping: 3-9 business days ($80)
Free Trackable Shipping with insurance is Available on All Orders Above $75.
In other cases due to extremely high demand, seasonal holidays or unfortunate times please allow up 2-6 weeks delivery. However, many times you will receive your items much earlier too.
Do not worry, we ALWAYS send packages with Tracking Numbers so you will be notified every step of the way!

We truly believe that we make some of the most innovative products in the world, and we want to make sure we back that up with a risk-free 30-day guarantee.

If you don't have a positive experience for ANY reason, we will do WHATEVER it takes to make sure you are 100% satisfied with your purchase.

Buying items online can be a daunting task, so we want you to realise that there is absolutely ZERO risk in buying something and trying it out.

If you don't like it, no hard feelings we'll make it right.

We have 24/7/365 Ticket and Email Support. Please contact us if you need any help!